CHJA will follow the Yellow Warning Card protocol of USEF and USHJA found in the USEF Rule book GR 1034.

In the event an exhibitor, trainer, or any other person in attendance at a CHJA Approved Horse show is observed performing actions that could be determined to be abuse of a horse or another individual, the following procedure must be followed: 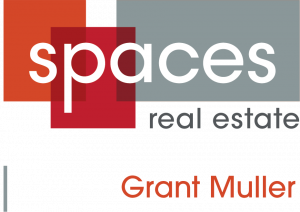